Browse our database for conventional leased office space currently available to let, lease or rent in and around London. Contact us for more information and advice on current listings on and off the market.

To enquire about off-market offices not yet released on this database, arrange a viewing or just start a conversation with us please contact our expert team of consultants.

6 reasons to consider for living and working from Soho, London 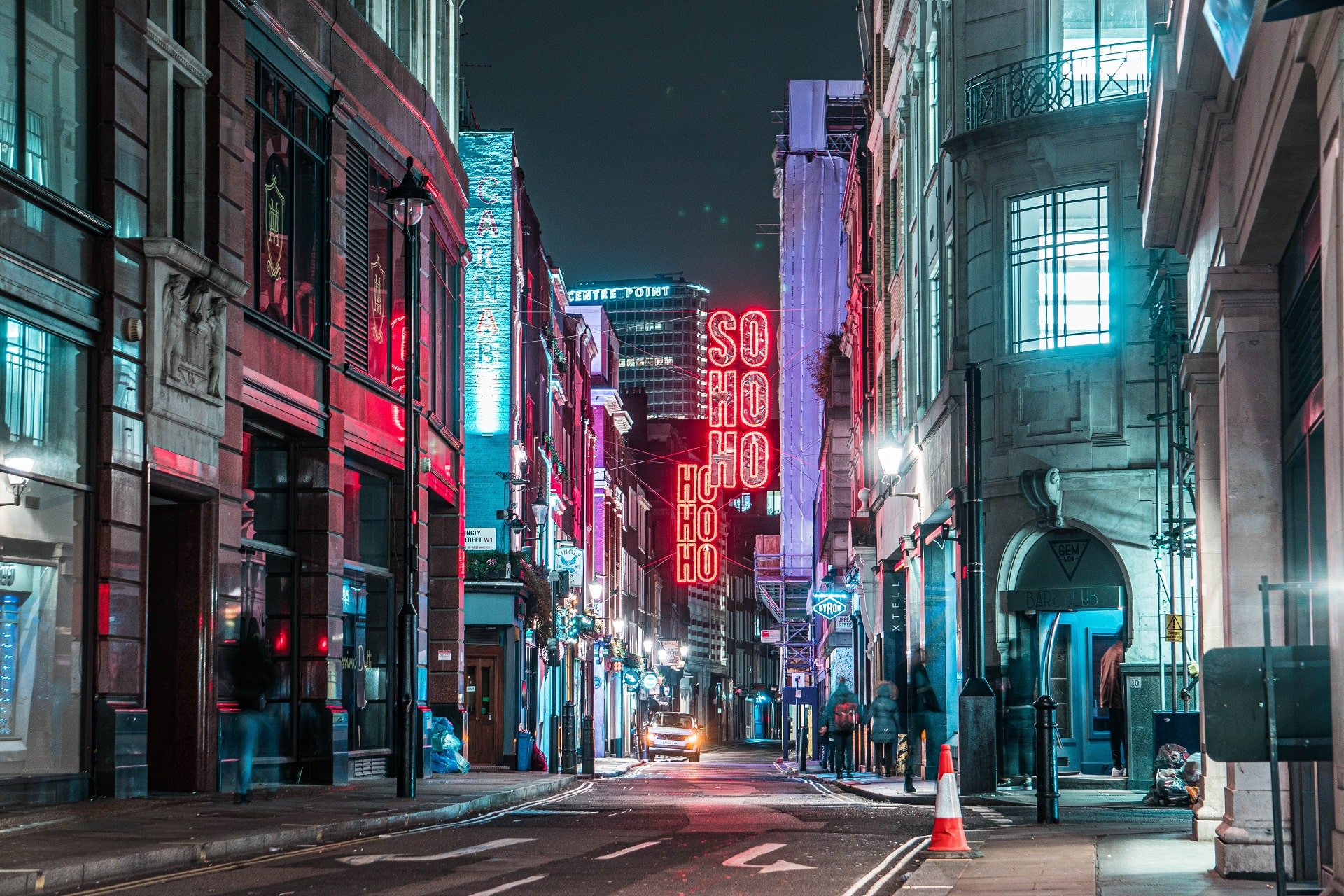 Soho is one of the major areas of the West End with rich history and even richer character. Originally, it was a place for the aristocracy, but later it transformed completely to become one of London’s greatest entertainment districts. It has an impressive reputation for its theatres and nightclubs.

It should not come as a surprise that Soho is highly sought after not just for people who want to visit for entertainment purposes, but also those who want a home and/or an office in the capital. It is a great part of London with great potential. For those who are unconvinced, there are a few more great reasons to consider:

Soho is a place of history

In the past, Soho held its firm reputation as one of London’s major business districts. It housed a wide variety of solicitors, doctors, tradesmen. Its signature department stores played a major role in the development of the Arts and Crafts movement. It has attained a certain bohemian and artistic vibe, which has also helped it develop into a major spot for the creative, media, arts and TV industries of today.

It is a nice creative hotspot

Since Soho is where many of the top media, film and advertising productions are based, it goes without saying that businesses will have a great time here. With networking opportunities galore and so many independent shops, restaurants and bars, Soho remains one of the capital’s major creative hotspots.

Another great plus for Soho is its great transport links. It is surrounded by several very busy roads, such as Oxford Street, Regent Street, Shaftesbury Avenue and Charing Cross Road. Thus, it goes without saying that it is greatly connected within the centre of London. There is also access to areas like Leicester Square, Tottenham Court Road and Piccadilly Circus. When people of the area can walk into the stations and travel where they need to bump up the factor of the convenience of transport links in the area.

Soho is a lively area and a great number of bars, pubs and restaurants are there to support its image and reputation. It has become a favourite spot for nights out, popular with locals and tourists. But people who work there also like to hang out after their shifts are done, enjoying the entertainment options the area provides in plenty.

Soho caters to many tastes. Whether it is high-end department stores or smaller independent shops, the area has it all. Because it is so culturally diverse, the area provides a rich and diverse shopping experience. Any visitor can marvel at the costume makers and fashion designers for movies, all the while checking out creative fabric shops like Silk Society, Borovic Fabrics and The Cloth House. There is just no way to be left disappointed.

Soho is a definition of a foodie destination, no doubt about it. Everyone can find cuisine for themselves here, from pizza upstarts and street food to impressive restaurants. This makes it a superb destination for both people who want to live in and enjoy eating out, and companies that base their offices here and want to provide their employees with good options for lunch breaks.

Soho is a very energetic place, which is always pulling people in. Very few areas in London contain the same levels of energy and colour and it will be a shame for anyone to miss out on all of the opportunities on offer here.