Browse our database for conventional leased office space currently available to let, lease or rent in and around London. Contact us for more information and advice on current listings on and off the market.

To enquire about off-market offices not yet released on this database, arrange a viewing or just start a conversation with us please contact our expert team of consultants.

Exploring some of Mayfair’s top hotels according to experts 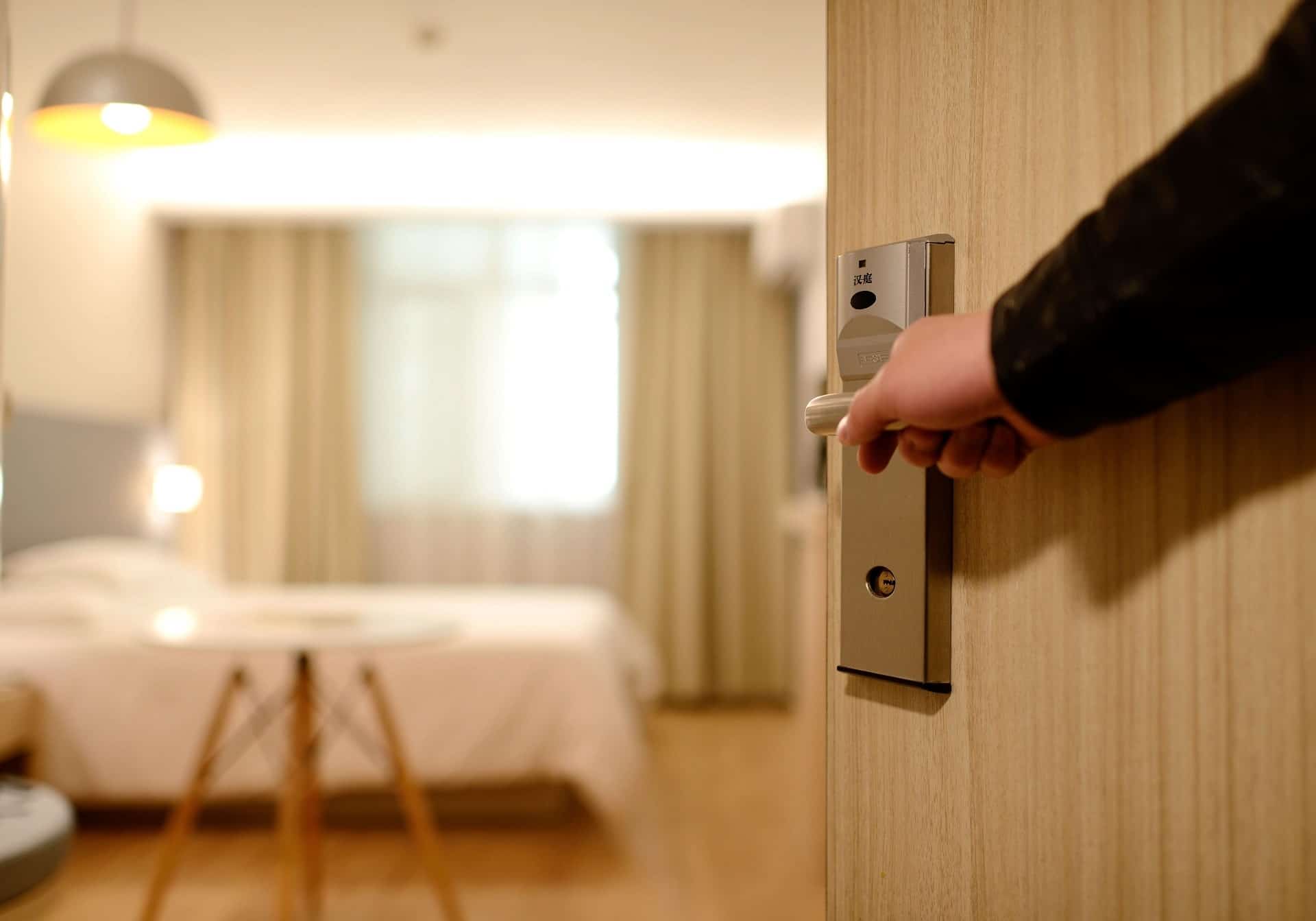 When it comes to hotels, Mayfair in London is one of the areas with some of the best and most iconic hotels in the capital.

This area has the reputation of one of the most luxurious parts of not just the UK, but the world, and its hotels reflect this. Mayfair has some of the best hotels in the world, according to numerous experts in the field.

Brown’s Hotel is regarded as the oldest hotel in London, but that doesn’t mean it is a museum piece. Spacious interiors, stylish presentation and impeccable service are all trademarks of Brown’s Hotel. Many famous authors and royal guests have made it their pick over time.

It has been improved and adapted to the new times, making it a top hotel within easy reach of Regent Street, Bond Street and Green Park. The hotel has impressive leisure facilities, such as a large fitness suite, and 3-room spa. The hotel is partnering with Pashley Cycles and provides an interesting cycle safari itinerary.

The hotel is located in an exclusive part of Mayfair, just between Oxford Street and Grosvenor Square. In essence, it features 2- and 3-bedroom apartments, taking up three storeys of a charismatic red and white stucco building.

However, it should be pointed out the hotel is not living in the past. On the contrary, it has no reception but utilises a door with an entrance code and a safe in the hallway, which is where guests find their keys. It is a smart hotel to stay in.

Established in 1906 as a place of delight for all its guests, The Ritz hotels continue to deliver all of that and more. It mixes up English comfort with rare French sophistication, impeccable service and great attention to detail. It overlooks Green Park on Piccadilly, with Regent Street and Soho a very short walk away.

The hotel is well-regarded for its timeless elegance, with features like a painted ceiling in the dining room, marble columns and very big floor-to-ceiling windows. 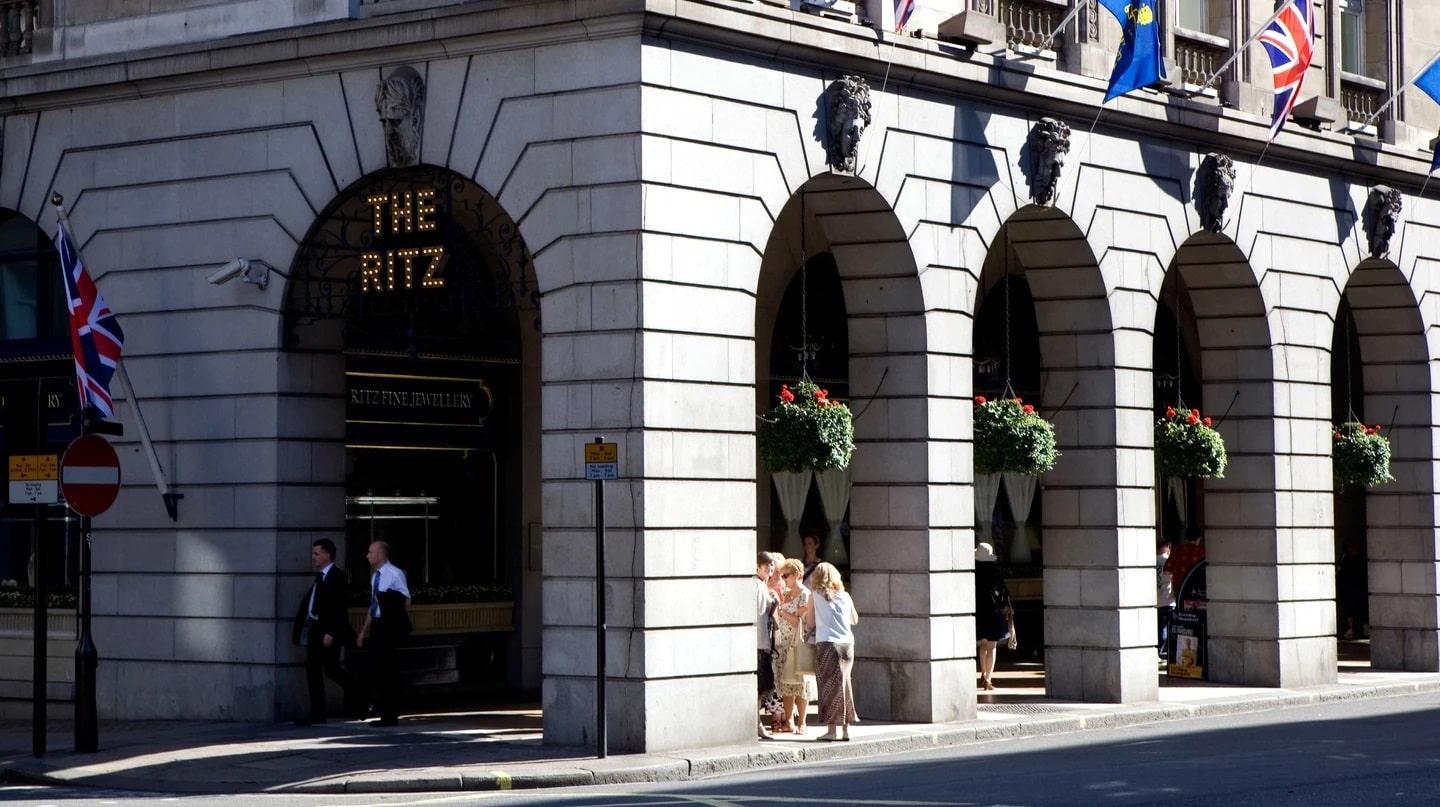 Dating back to 1908, the Dukes is another historical gem, which has undergone an extensive makeover. Still, it remains a traditional part of Mayfair, on a small alleyway in St James’s. The hotel stays reassuringly old-fashioned, with clever nods to the modern era.

The hotel has a 24-hour gym, steam and treatment rooms. The hotel’s restaurant – the Great British Restaurant – is an all-day brasserie, which has had a makeover and is better than ever.

This hotel in the heart of Mayfair is close to many of the area’s stations and places of importance. It is a luxury hotel that any visitor would gladly recommend because it is faultless.

As the second oldest hotel in London, opened in the 1850s, it has big shoes to fill, but it does so gracefully. The staff’s personality shines through and guests can see they are really passionate about the hotel.

Located just a few minutes’ walk away from Oxford Circus, the Westbury hotel has a prime location. It provides residents with numerous shopping opportunities, making it quite favoured among celebrities and royals.

It possesses a nice mix of American and British feel, which should come as no surprise because the hotel has close roots to the Westbury in New York City. It offers impeccable service with 2 restaurants, a bar and a fitness centre.